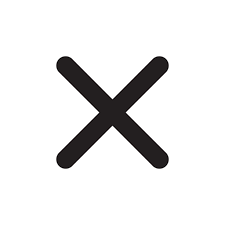 In addition to being responsible for financial operations, Jakob Dynnes Hansen will assume a key role in ZERION’s next financing round in the first half of 2021. As responsible for regulatory affairs, Mónica González Heredia will be instrumental in securing regulatory approval of ZERION’s first drug formulation using the Dispersome® technology.

We are excited to have Jakob and Mónica join us and taking up key positions in the company.

In addition to being responsible for financial operations, Jakob Dynnes Hansen will assume a key role in completing ZERION’s next financing round in the first half of 2021. As responsible for regulatory affairs, Mónica González Heredia will be instrumental in securing regulatory approval of ZERION’s first drug formulation developed by use of the company’s proprietary Dispersome® technology.

Jakob Dynnes Hansen joins ZERION with more than 20 years of experience as chief financial officer in the biotech industry and 9 years in investment banking. He has been responsible for the financial management in several biotech companies including Galecto Biotech, Asarina Pharma, Acesion Pharma and Zealand Pharma, and has overseen several public offerings and M&As. He holds an MBA from INSEAD and an M.Sc. in Economics from University of Copenhagen, Denmark.

Mónica González Heredia has extensive regulatory experience in both early and late drug development across the full range of therapeutic areas. Mónica has more than 15 years experience within the multinational pharmaceutical industry and joins ZERION from Chemo Group (Insud Pharma) where she has held a number of regulatory positions of ever-increasing responsibility, most recently as Head of Regulatory Affairs for solid dosage forms. Prior to that, Mónica worked in regulatory affairs and research and development quality assurance positions in Teva and Wyeth. She holds a Bachelor in Biology and Biotechnology from Complutense University in Madrid, Spain.

“In an ambitious biotech company as ZERION, the team is the most important and I am both excited and grateful that we have been able to attract such experienced and talented individuals as our new colleagues in ZERION. Jakob and Mónica are taking up key positions in the company and they will play leading roles in building the company in the years to come”, says Ole Wiborg, CEO of ZERION.

Poor drug solubility is a major problem for the pharma industry
ZERION is a pharmaceutical development company specialised in improving the bioavailability of oral drug products by increasing their solubility. The company has pioneered the patented Dispersome® formulation technology that enables poorly soluble drugs to reach their true therapeutic potential. Poor drug solubility is one of the biggest challenges hampering the commercial development of novel small molecule drugs. Approximately 90% of all oral drugs in pharmaceutical pipelines do not sufficiently dissolve in the gastrointestinal tract and therefore cannot be absorbed into the circulation and exert their therapeutic effect. Many otherwise promising drug candidates are thus discontinued during early-stage development due to poor bioavailability.

The Dispersome® technology uses high quality whey protein isolate (WPI), an environmentally friendly by-product from cheese production, to disrupt the drug crystal structure. A unique amorphous composition is formed from the mixture of WPI and drug molecules resulting in improved drug solubility and bioavailability. The technology enables lowering of the drug dose, resulting in fewer and smaller tablets enhancing patient compliance as well as minimising any side effects. Dispersome® can be produced using standard pharmaceutical equipment.

In addition to its internal product portfolio, ZERION is also collaborating with established pharmaceutical companies to assist them in optimising the therapeutic performance of their drug compounds. 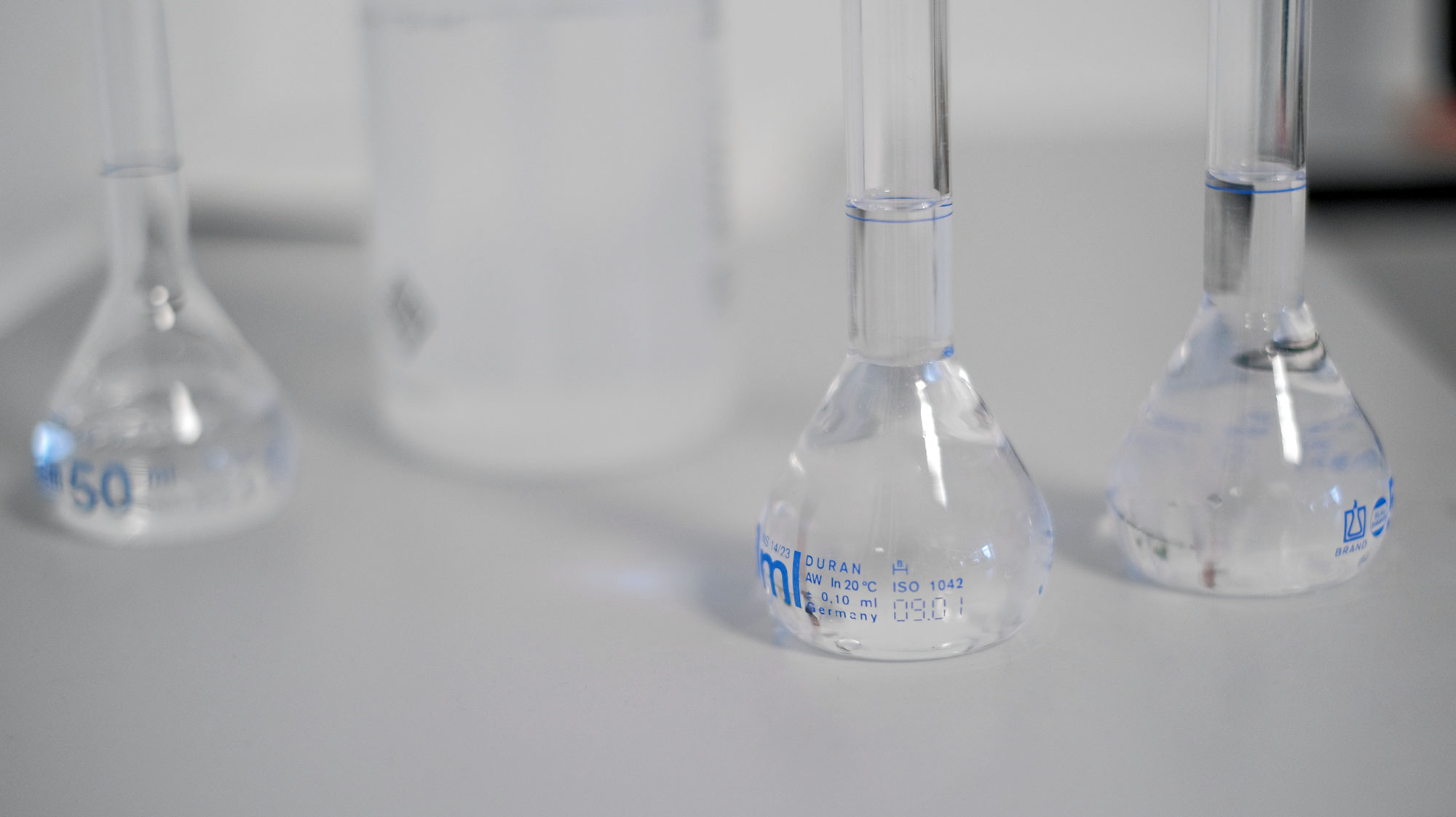 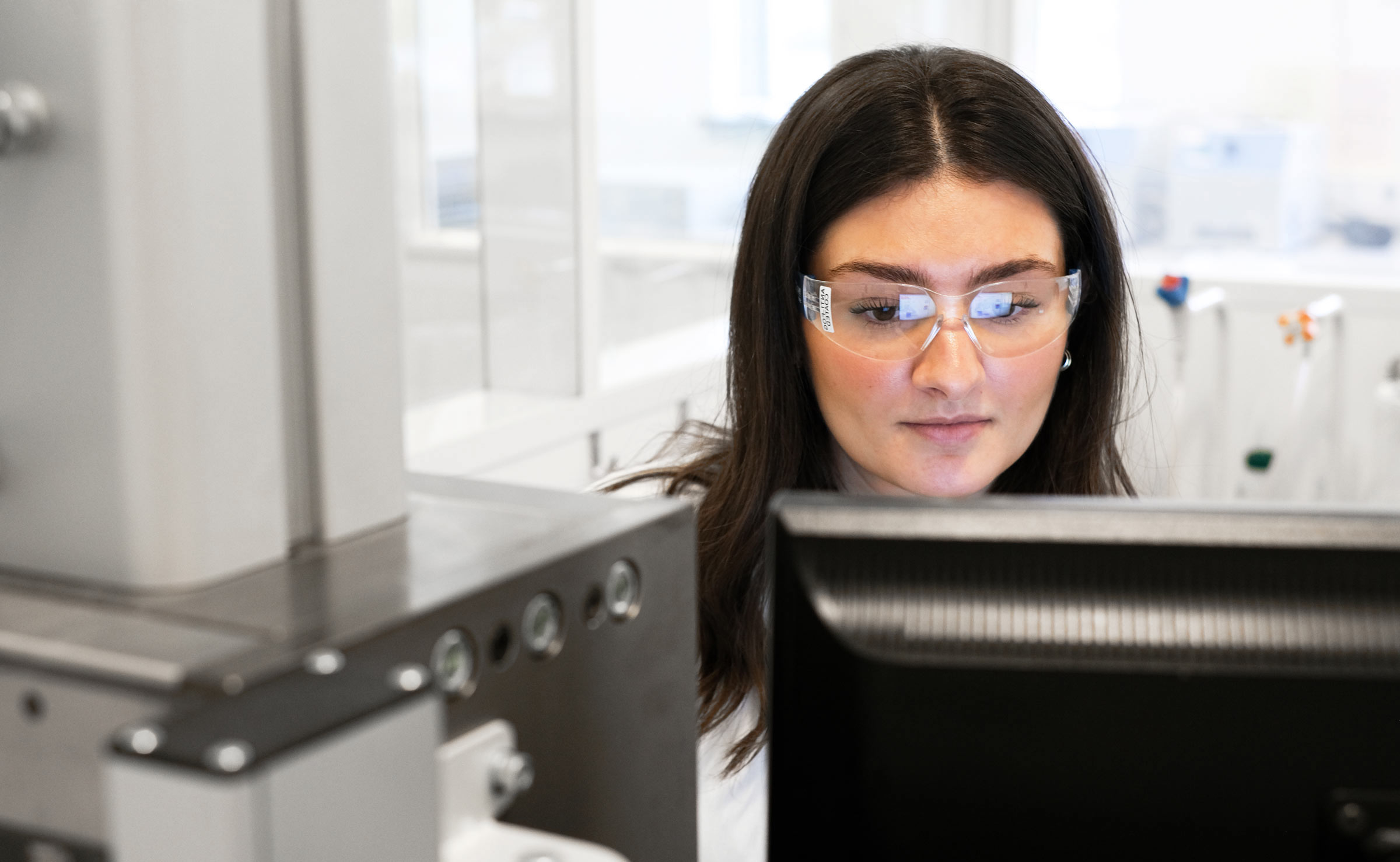 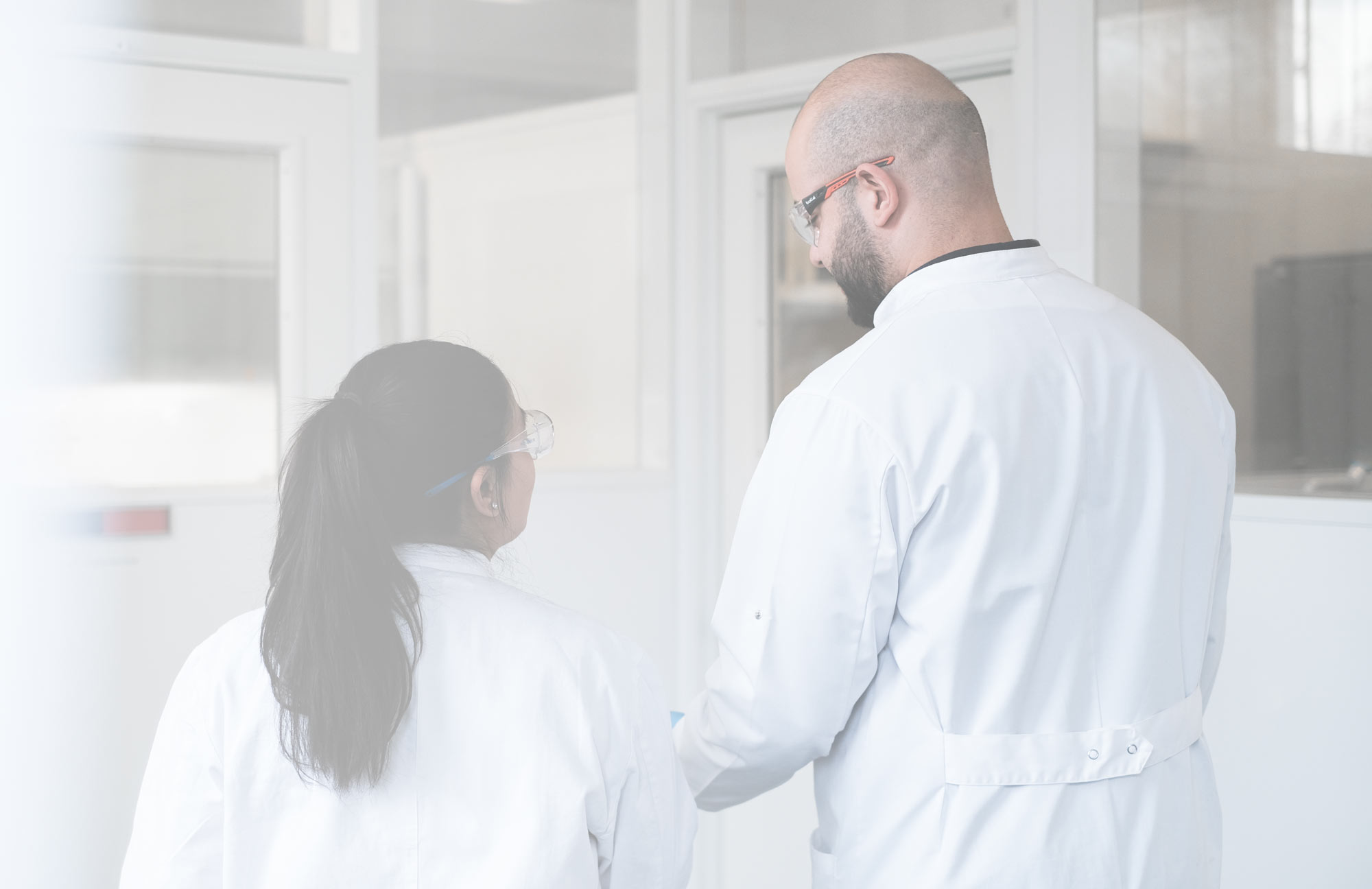 February 23, 2022 (COPENHAGEN, Denmark). Zerion Pharma A/S (“ZERION”) announces today that it has executed a long-term agreement with Arla Foods Ingredients covering the supply of its Lacprodan® BLG-100 for use as 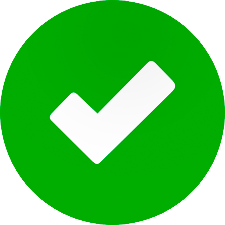 Your submission has been received! 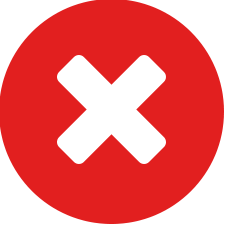 Something went wrong while submitting the form.